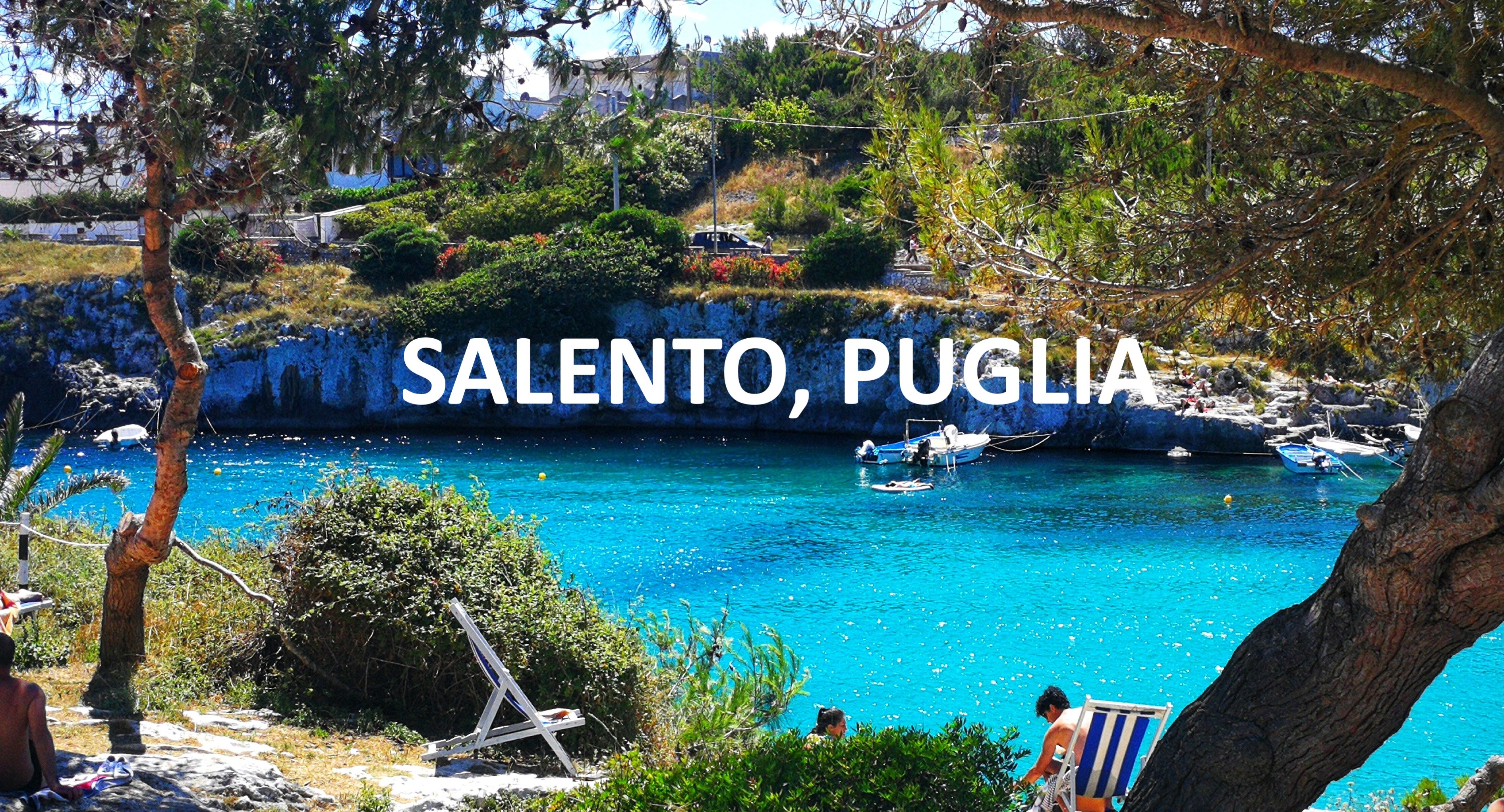 Home to some of Italy’s loveliest beaches and most dramatic rocky coastline, the Salento is a haven for sea lovers. The southernmost part of Italy’s heel, the Salento begins where the hills of the Valle d’Itria end. From there, the land becomes a long flat tongue of land that laps two seas: the Adriatic to the east, the Ionian to the west. The Salento is home to some of Italy’s loveliest towns and cities: the creamy baroque sophistication of Lecce, the sea-front fortified gems of Gallipoli and Otranto and the luxurious seaside Liberty pleasures of Leuca.

The city of rose windows, stone flourishes, garlands, Solomonic columns, small piazzas, and unexpected alleyways. Lecce is  considered the Florence of the South.

The art of marrying simple ingredients to obtain unique flavours: that’s the secret of the Salento cuisine. Street food, local wine and craft beer will welcome you.

The old town is the heart of the city. After the sunsets, pubs, restaurants and bars of all kinds appear where visitors can listen to music and hang out until late at night.

“Beautiful city”: that’s what Gallipoli means, and the town certainly lives up to its name! The coastline north and south of Gallipoli is formed by a series of long sandy beaches and transparent waters that have long been attracting sea lovers.

Its mix of history, architecture, views, sea-front restaurants and white sandy beach makes it one of Puglia’s most interesting, charming and picturesque towns.

Where the waters of the Adriatic Sea mingle and merge with those of the Ionian. The sandy beaches at nearby are amazing and well-equipped while the more dramatic stretches of coastline feature rocky cliffs pierced with around 30 Karstic grottoes.

This website uses cookies to improve your experience while you navigate through the website. Out of these, the cookies that are categorized as necessary are stored on your browser as they are essential for the working of basic functionalities of the website. We also use third-party cookies that help us analyze and understand how you use this website. These cookies will be stored in your browser only with your consent. You also have the option to opt-out of these cookies. But opting out of some of these cookies may affect your browsing experience.
Necessary Always Enabled

Any cookies that may not be particularly necessary for the website to function and is used specifically to collect user personal data via analytics, ads, other embedded contents are termed as non-necessary cookies. It is mandatory to procure user consent prior to running these cookies on your website.